Thank you! Your submission has been received!
Oops! Something went wrong while submitting the form

We strive to be a standard for indoor climbing gyms in India, be it our services, facilities, route-setting, or instruction.

We hope to grow the climbing community and this will only be possible by providing a super friendly atmosphere. We hope you will join us in this endeavor!

Our team collectively has over 30 years of climbing experience and exposure at international climbing gyms. Our goal is to provide a nurturing environment for the Indian climbing scene to explode. 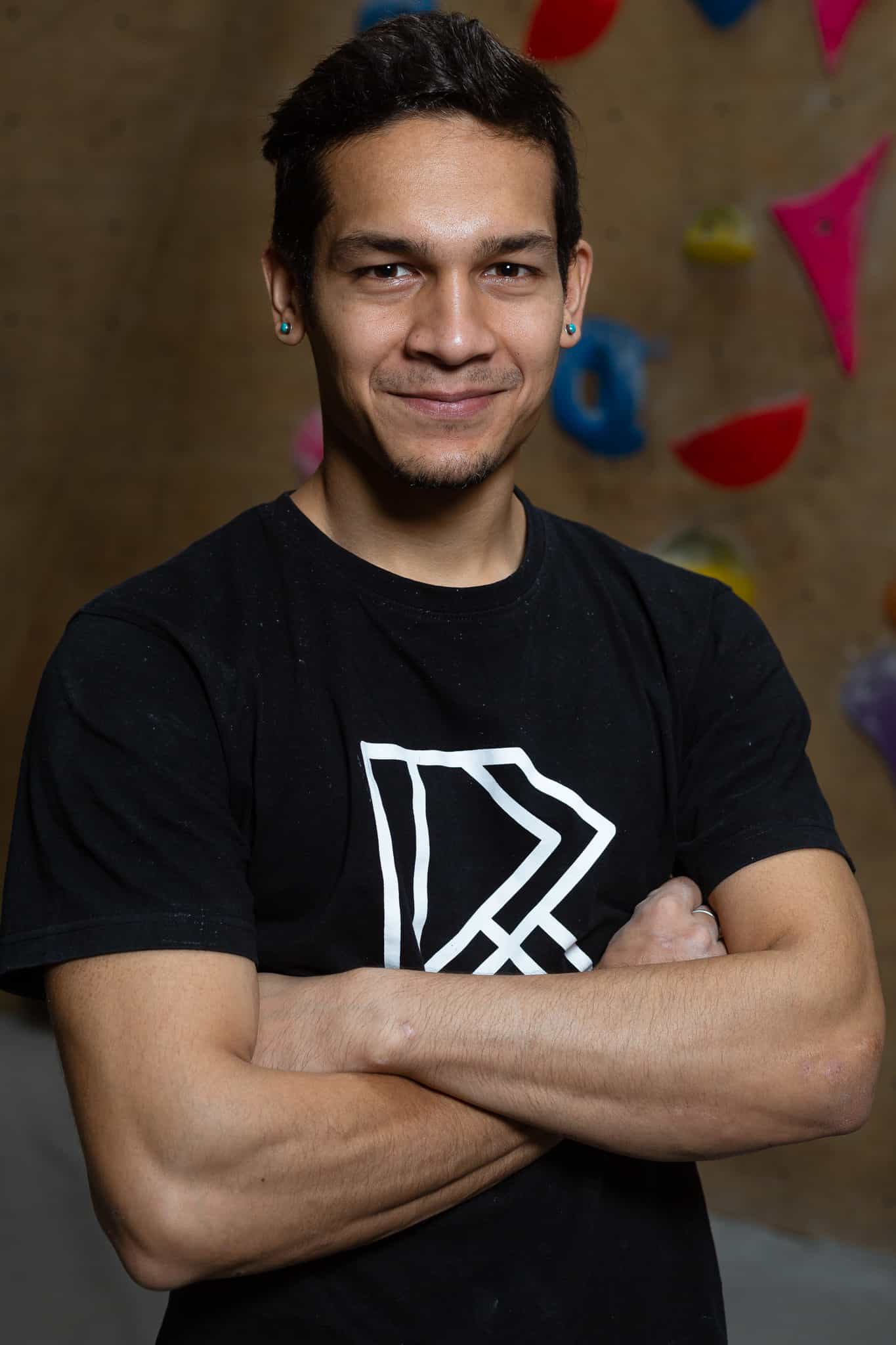 I started climbing in 2012. Before that I indulged in getting experience trekking and mountaineering. It was difficult to find time to travel to the mountains, and so rock climbing was a good escape in the beginning.
‍
Now climbing has became such an obsession that travelling to remote places for climbing is what gives me sheer joy. I have been climbing and exploring boulders around India.
‍
With Boulder Box opening up, I am psyched to be a part of the team. 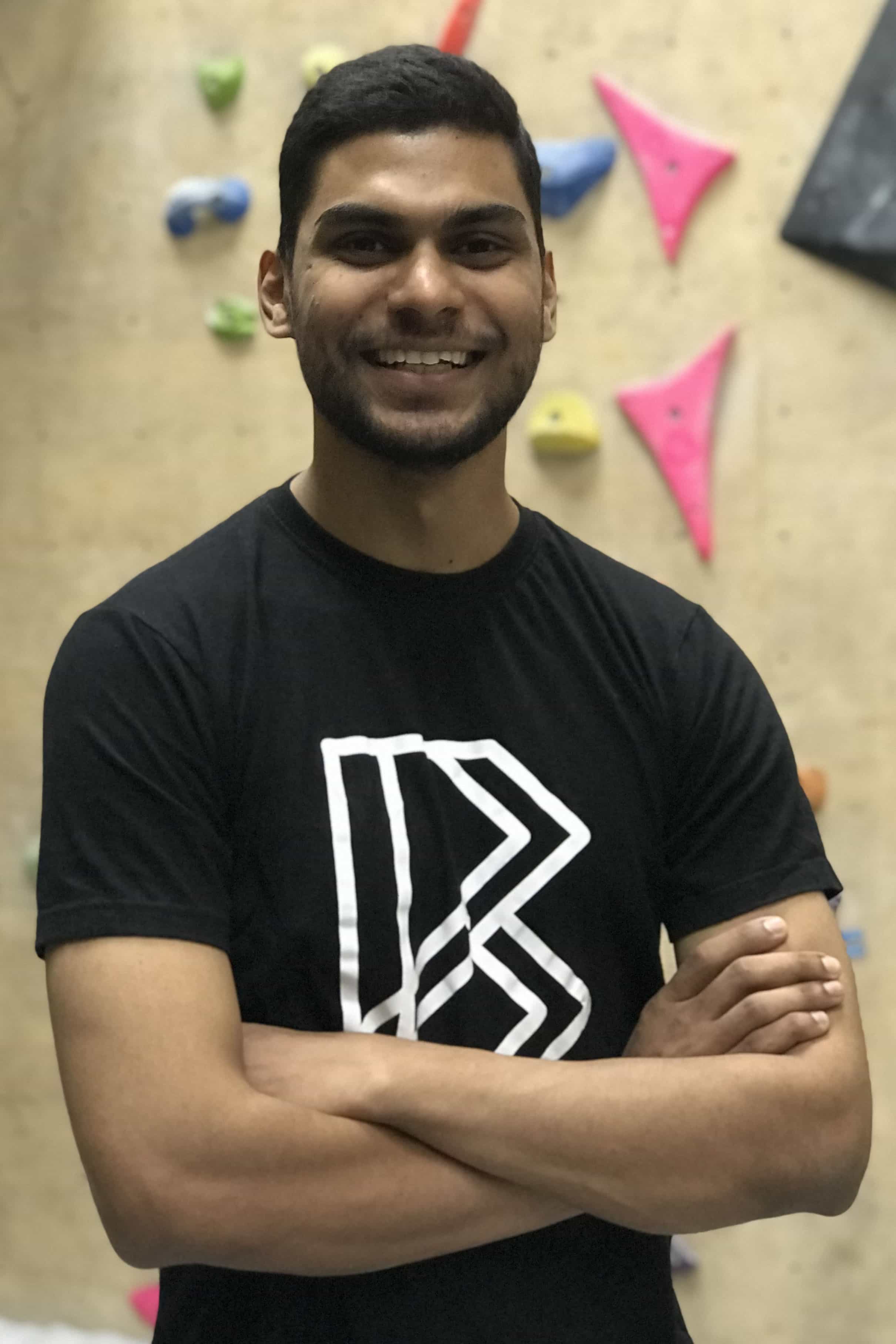 I always had this climbing bug inside me from my childhood where I used to imagine myself climbing whenever I saw tall buildings or bridges. After my 12th grade at school, I seriously wanted to choose climbing as a a career but realising the Indian climbing scene had unconsciously made me opt for higher studies. During this time I learned a lot about myself and I started to push my inner limits. This made me realise I can give my best only when I follow my vision.

For me climbing is the bridge which connects the dimensions of reality and my imagination. Thus I am now following my vision 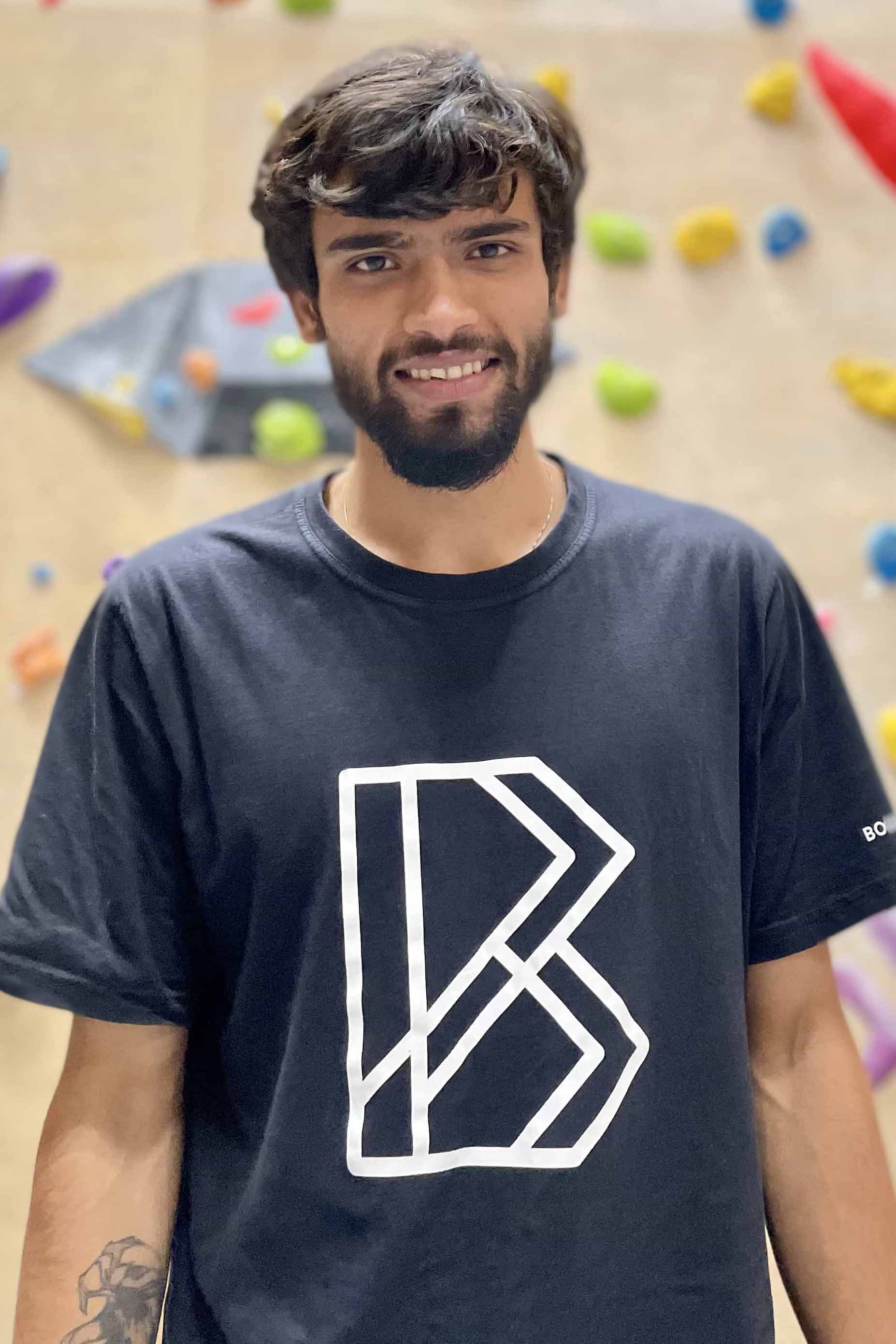 I have been rock climbing for a decade now and been on the podium for seven consecutive years in national climbing competitions.

As a speed climber I have broken my own record multiple times to currently hold the speed national record with 6.69 seconds. Now I spend most of my time coaching and guiding young athletes. Two of my students have also bagged medals in Asian Youth Championship.

I once had a dream to be on the podium in the world championship representing my country. Now I am working towards mentoring other Indian athletes chasing the same goals. I love working at BoulderBox as it is one of the best climbing facilities in India and a great place for atheletes to train for the bigger goals.

I love exploring new places and always on a lookout for new routes. 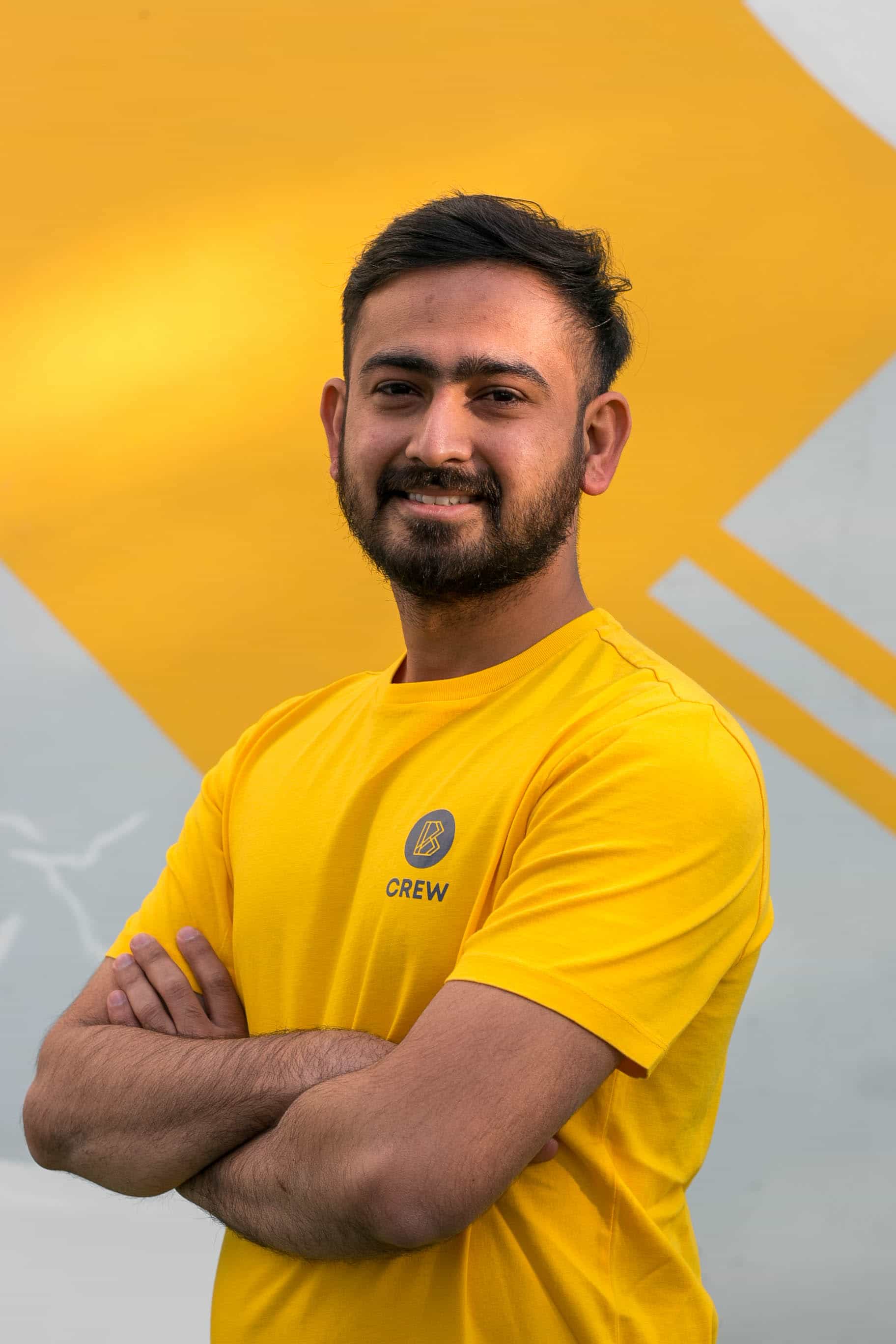 I am an experienced Tourism Professional and a Marketing Associate with BoulderBox.

I am a certified mountaineer from the prestigious Himalayan Mountaineering Institute, Darjeeling and have led numerous trekking trips in the Himalayas as a trek leader.

I am excited to be involved with the growing climbing community of India. I hope to inspire more and more people to take up this exciting sport. 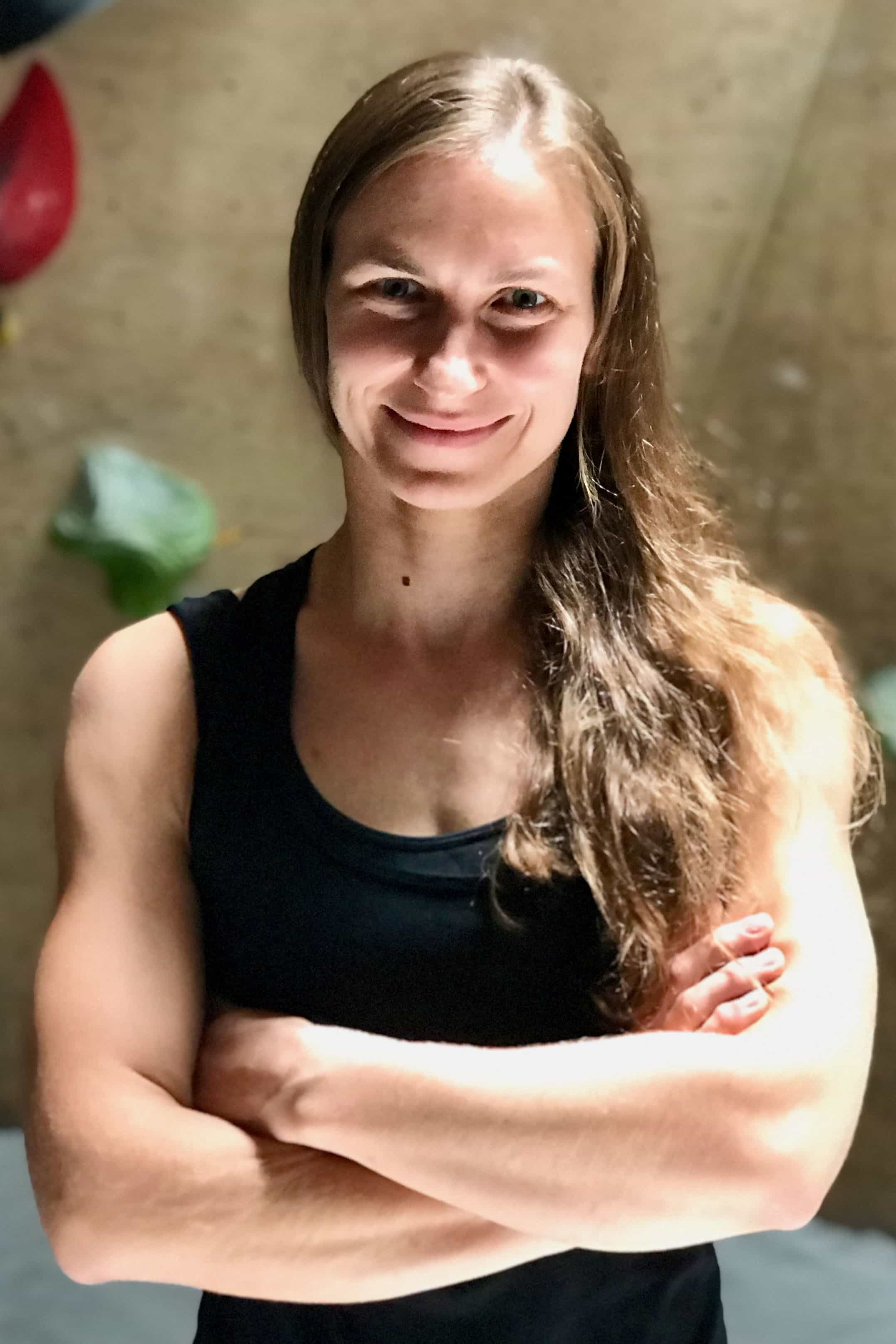 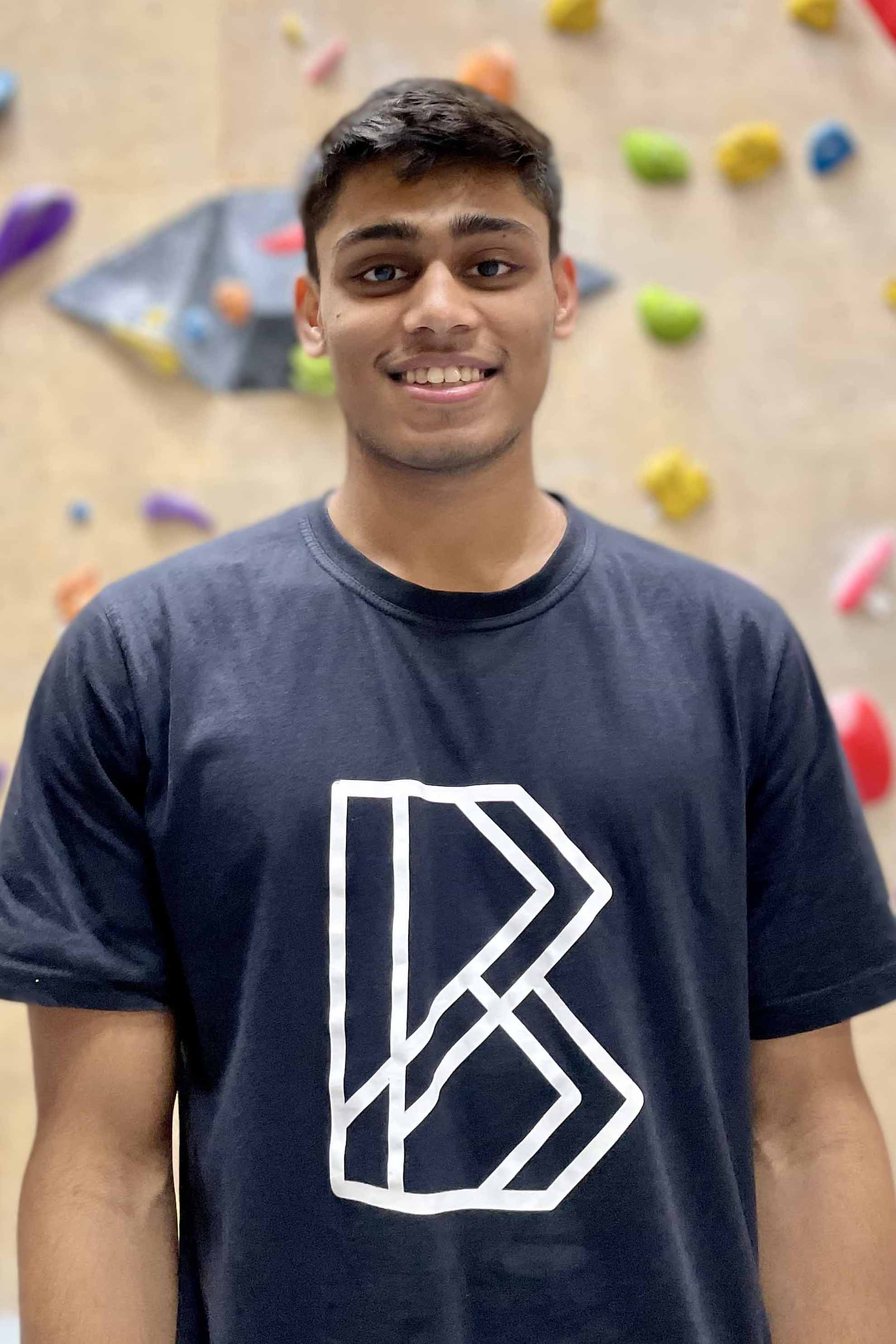 My love for the outdoors and physical fitness grew during high school and climbing soon became the most accessible medium. I love the sheer physicality that climbing presents and love trying hard in the gym and on rock. I've always enjoyed problem solving and you'll often find me trying awkward betas in the gym. 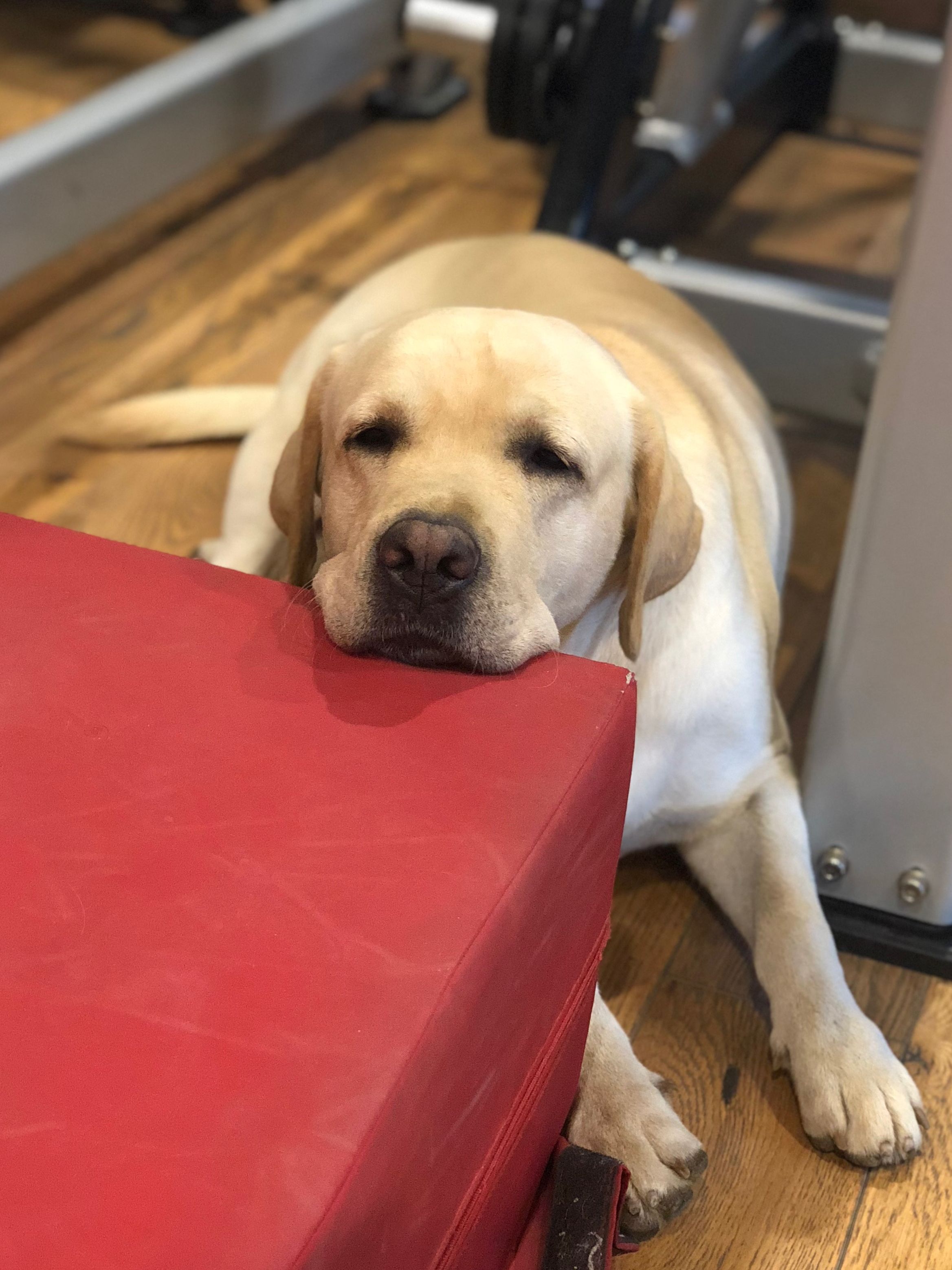 I'm most definitely not a good boy. Instead I am certainly a bad boy. But it cannot be helped.

When I see new people my instincts kick in. Then I vigorously approach them and constantly tell them I must smell them in order to calm down. 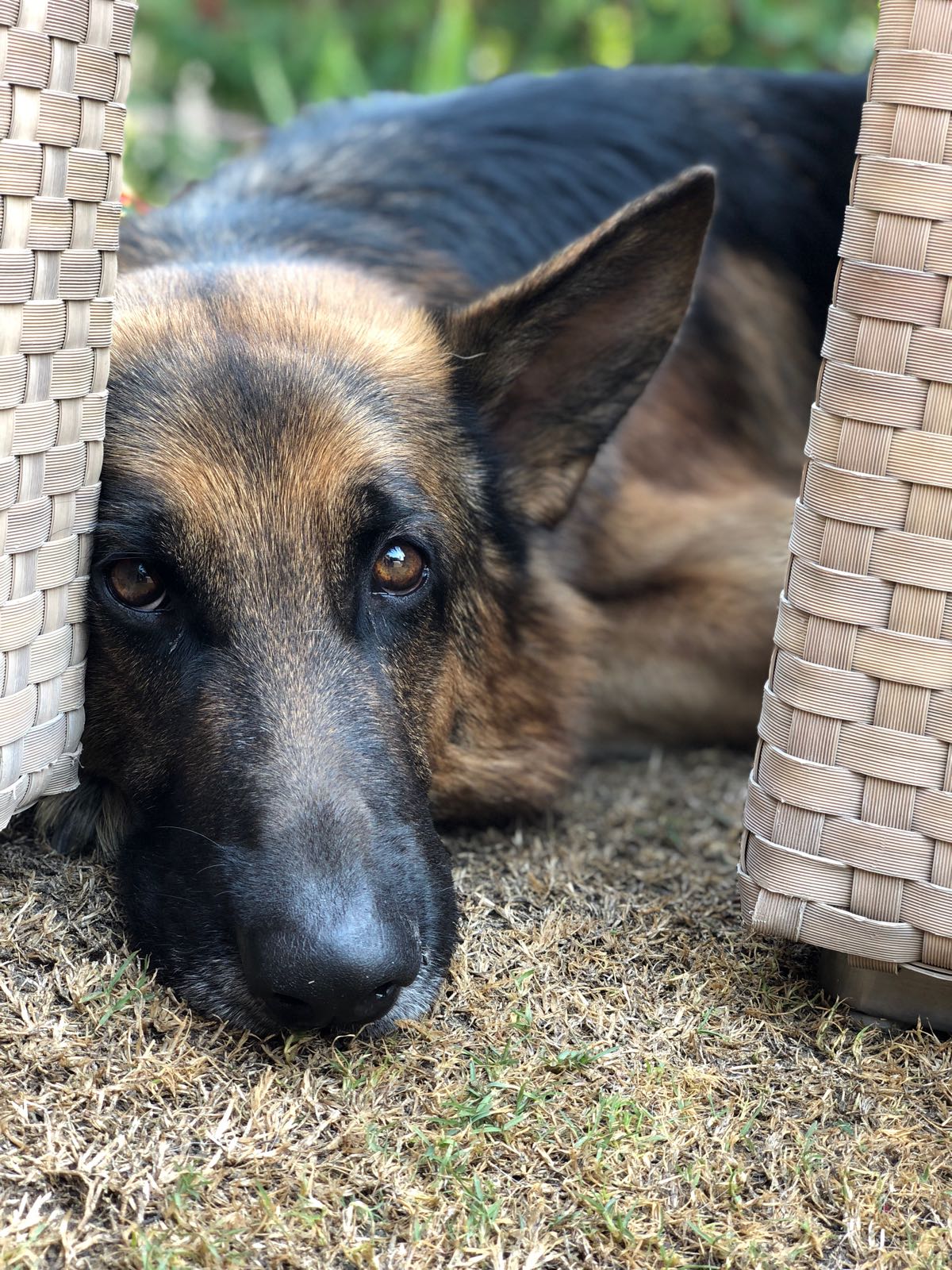 I'm the local indoor 'crag' dog. My job involves sitting on the pads and being a good boy. I often let humans pet me because it makes them feel better.

I occasionally get over-excited when urging climbers through the crux and get in the way. But Im a good boy so I get out of the way as soon as Im made aware of it. 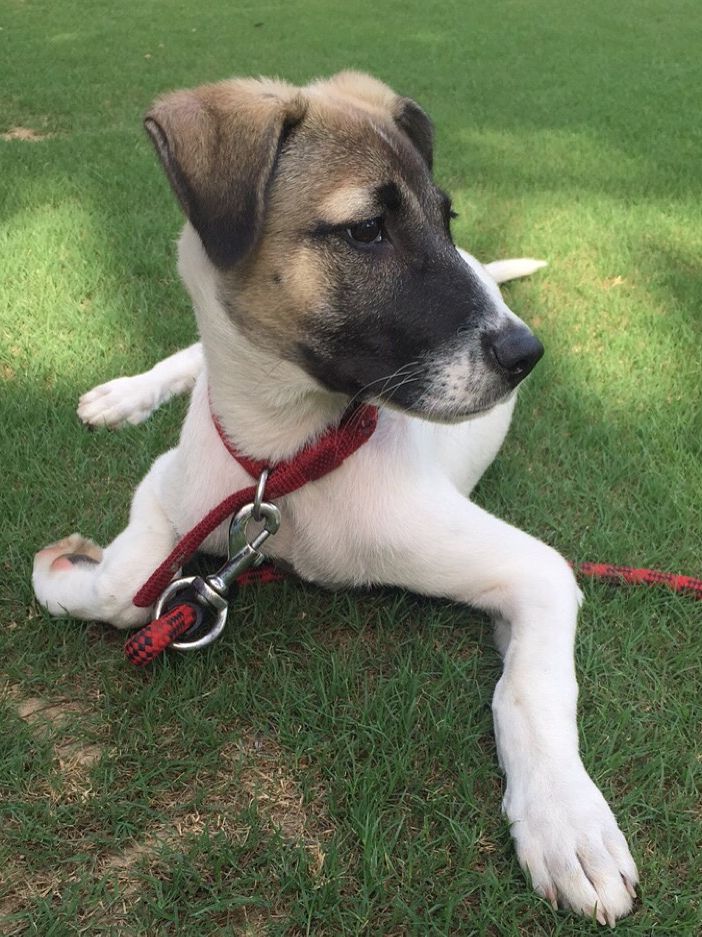 I like running and helping out with yoga. My personal favourite asana is the downward dog.

I try and help patrons of my gym push themselves by providing extra pressure in various directions during intense stretches. I take tentative steps towards building pressure and jump right away if it gets too much for them (or me)!

The Journey so far

Back in Delhi, we found that facilities simply did not compare with the ones we started out on. Eventually our passion for climbing lead to the building of a bouldering facility at home. Over the years, we have had friends from all over the world climb and set with us at home.

The demand for a world class climbing gym in the capital was and is very apparent to us. So two years ago, Vrinda started working to find an appropriate location for the gym. After countless site visits she finally decided on the Vasant Kunj site.

About a year ago, the location was finalised and the work truly began with wall designs, space conceptualisation and more.

Civil construction for the building and the climbing walls began in the Summer of 2018. Many aspects of walls were adjusted at site to maximise the use of the space.

As construction continued in the background, we started interviewing people for our team. We knew Varun through the scene in Delhi already; Rahul was an ever present figure in the climbing world of India; We met Viraj fortuitously through the interview process.

Refinements in construction was an endless process. At some point we concluded the centre is safe to operate and decided to take our leap of faith. Final preparations were made around the clock thanks to our tremendous team.

After our launch we look forward to seeing the challenges 2019 brings us. In particular we are excited to see how we can help the climbing community in India grow.

Head over to our careers page to get more information about available job opportunities.

We're currently hiring for operations roles around the centre.

We are BoulderBox. We pride ourselves on providing a friendly and fun environment for climbing and other movements.